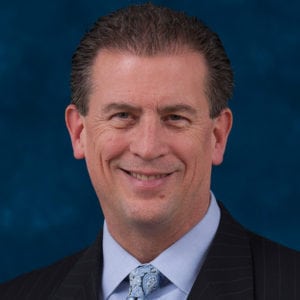 On June 15, JB+A welcomed Dr. Patrick Rooney, Executive Associate Dean for Academic Programs and Professor of Economics and Philanthropic Studies at the Indiana University Lilly Family School of Philanthropy, back to Kansas City for his 13th year of presenting Giving USA.  This year’s report was presented as part of the 501(c)Success National Speaker Series program of Nonprofit Connect, sponsored by Jeffrey Byrne + Associates and U.S. Trust. 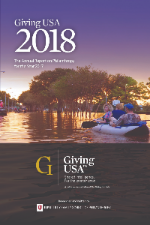 Powered by a booming stock market and a strong economy, charitable giving by American individuals, bequests, foundations and corporations to U.S. charities surged to an estimated $410.02 billion in 2017, according to Giving USA 2018: The Annual Report on Philanthropy for the Year 2017. In addition to his presentation covering the sources and recipients of giving (check out the 2017 charitable giving numbers here). Dr. Rooney provided insights about five key areas that impact philanthropy:

Remaining aware of the deeper variables that impact giving will help us understand our donors and prospective donors better, and enable us to build stronger relationships with them – ultimately improving the overall outcomes of philanthropy, and most importantly, improving our communities.