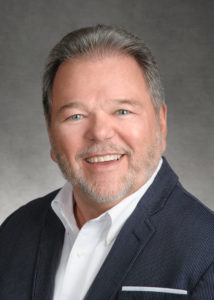 During Eric’s 29-year career at Powell Gardens he implemented the first two phases of the Gardens’ master plan.  He helped grow the gardens from a staff of 15 to 52, and led the organization in endowment development and major and planned gift capacity building.  In 2008 he completed a $9,000,000 campaign and the construction of the new Heartland Harvest Garden – the largest edible landscape in the country.  As the retiring director he is Vice-Chair of the Garden’s $18,500,000 capital/endowment campaign.

Eric completed his B.S. in Horticulture at The Ohio State University and went on to become a Fellow in the Longwood Program at the University of Delaware and Longwood Gardens and graduated in 1977 with a Master’s degree in Botanic Garden Management. He is an Honorary member of the Garden Club of America – Westport Garden Club.  In 2010 Eric was honored by the American Horticultural Society with their 2010 Professional Award and received the APGA’s Award of Merit in 2012.