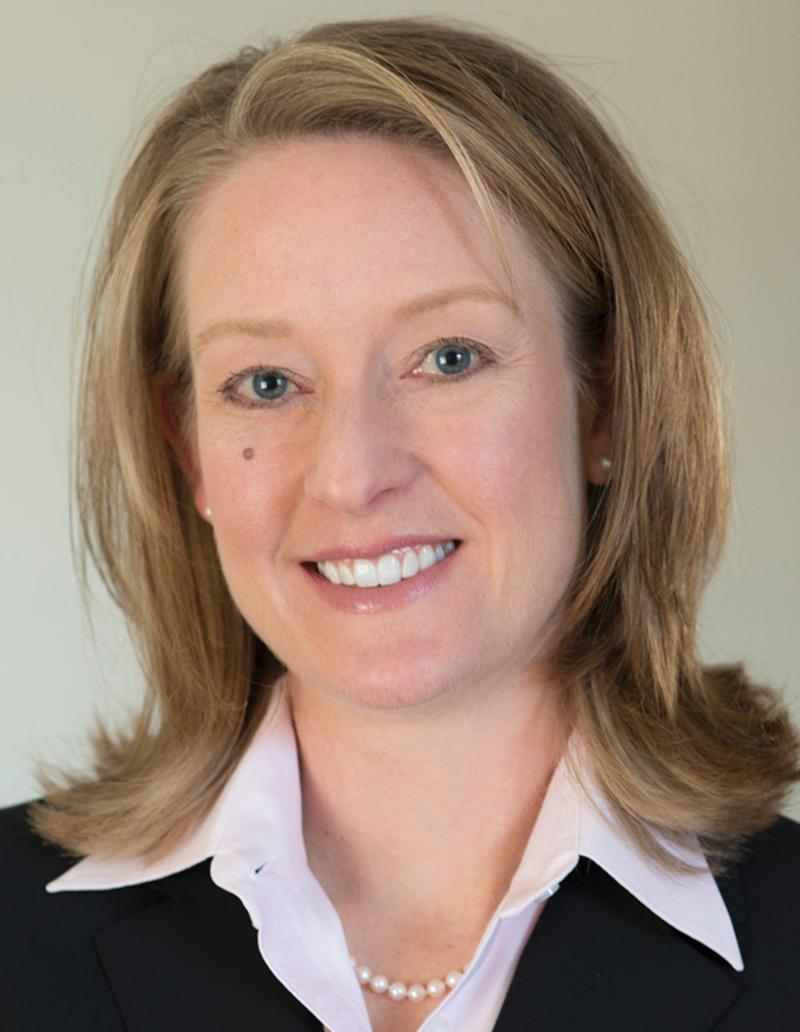 Whether seeking to end the federal estate tax or adopt a universal charitable deduction – both of which are being discussed by the current Administration and Congress – tax reform is tricky.  While it’s difficult to predict the exact impact these changes would have on charitable giving and nonprofits, we can reasonably conclude they would affect our sector. There’s a lot at stake with tax reform, and nonprofit professionals need to stay abreast of these public policy issues.

Our sector is fortunate to have a number of highly competent bodies monitoring situations like this and advocating in support of nonprofits. For example, Dr. Patrick Rooney, Executive Associate Dean for Academic Programs, Professor of Economics and Philanthropic Studies at the Indiana University Lilly Family School of Philanthropy and a key participant in the research and writing of Giving USA: The Annual Report on Philanthropy, wrote an article that was recently published on The Conversation.

In his piece, “How closing the door on the estate tax could reduce American giving,” Dr. Rooney illustrates how the estate tax is a significant revenue generator for the U.S. government and the charitable sector – specifically bequests, which accounted for 8% ($30.36 billion) of total giving in the United States in 2016 (according to Giving USA 2017: The Annual Report on Philanthropy for the Year 2016.) He provides an analysis of what could happen after a repeal of the “death tax” and notes the fiscal consequences to federal revenue (a reduction by nearly $270 billion within a decade, according to a bipartisan congressional committee) and the estimated ranges of decline in charitable giving (both bequest and non-bequest giving.)

The Congressional Business Office estimated a 6% decline in charitable giving if the estate tax was repealed.  But that analysis was way back in 2004, and a much different scenario exists today.  Other studies estimate a decline of between 12% and 37%, but Dr. Rooney feels these figures probably underestimate the actual effects of a repeal, and walks us through what actually happened in 2010 when the estate tax was temporarily paused to support his hypothesis.  He concludes that if the estate tax was eliminated, giving to charity would be negatively impacted – by reducing giving both during and after donors’ lifetimes. Be sure to check out Dr. Rooney’s full article on The Conversation.

As nonprofit professionals, philanthropic leaders and American citizens it is also our duty (and privilege) to interact with, educate and influence our representatives in government. There are many ways you can advocate for the philanthropic sector. If you’re interested in learning more, check out Jeffrey Byrne’s piece on Advocacy in Philanthropy from the JB+A archives.